5 Signs You Should See a Neurologist After a Car Accident 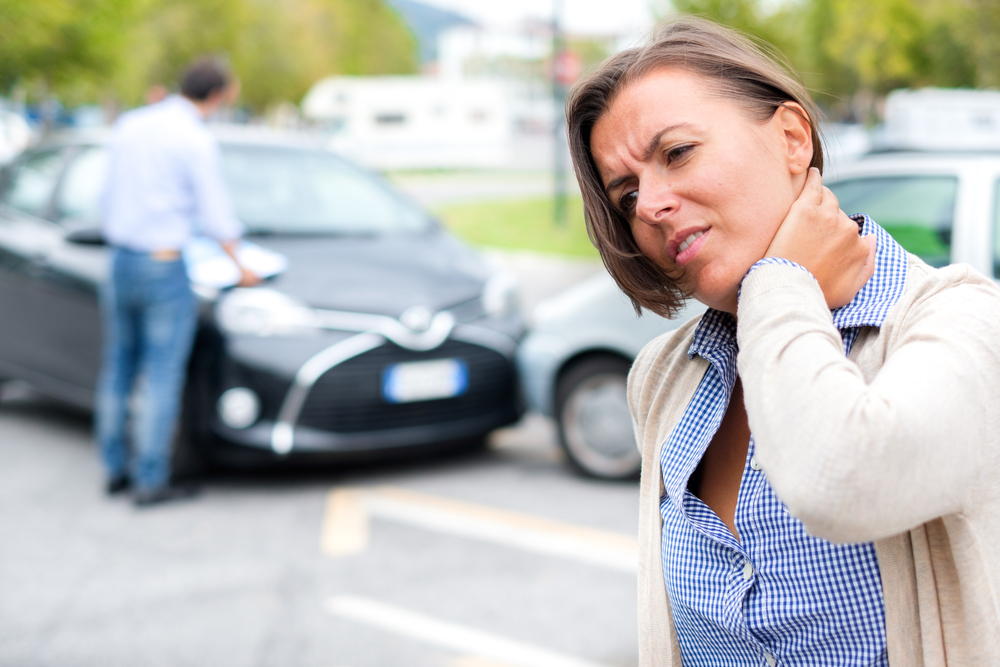 Some New York drivers try to “tough it out” after they sustain auto accident injuries, either because they focus on the health of other people involved in a crash or because they don’t want other people to think of them as complainers.

Dismissing symptoms as “just a headache” or a “bad mood” could have devastating long-term consequences. Motorists, passengers, and pedestrians should be aware of these signs and see a neurologist after a motor vehicle accident.

If you’ve been in a car crash, the best way to take care of yourself and the people who depend on you is to seek medical attention quickly. Look out for any symptoms of a neurological injury, such as a traumatic brain injury (TBI) or spinal cord injury (SCI).

Sign 1: You Notice Symptoms of a Mild or Severe TBI

Every TBI is different, but a neurologist will look for signs of TBIs based on a holistic assessment of the situation, including your age, medical history, and the expected severity of the injury.

A fact sheet by the NIH identified common symptoms of mild and severe TBI. If you experience these symptoms, you should see a neurologist after a car accident.

Symptoms of Moderate or Severe TBI

A review of medical studies over a half-century showed that rates of depression are much higher (27% to 33%) for people with TBI relative to the general population (8% to 10%) in the first year after the TBI. Most patients in a recent study reported three or more symptoms for up to a year following traumatic brain injury.

Sign 2: You Have Symptoms of a Spinal Cord Injury

According to the National Spinal Cord Injury Statistical Center, about 18,000 people injure their spinal cords each year, with motor vehicle crashes being the leading cause. For a 25-year-old, the lifetime cost of a debilitating SCI can be over five million dollars.

Symptoms of spinal cord injuries (from the Mayo Clinic) include the following signs you should see a neurologist after a car accident:

Sign 3: You Lost Control of Your Vehicle Before the Crash

The recent death of the actor Leslie Jordan at the wheel of his car raised awareness of the risk of medical events while driving. The cause of death in that particular case remains undetermined, but many motorists wind up in car crashes because neurological issues cause them to lose control of the car.

16% of drivers who suffered a stroke while driving in a 2018 study failed to pull off the road safely, leading to a car crash.

Were you behind the wheel of the car when it crashed? Do you have difficulty recalling why the car crashed? A neurological examination after an accident could benefit you even if you did not hit your head during the crash. With this exam, you can:

Sign 4: A Friend or Relative Noticed Changes in Your Behavior

Many people who suffer brain damage, including TBIs, cannot monitor and accurately judge the extent of their impairment. In extreme cases, this can lead to a patient being unaware of symptoms as severe as vision loss or paralysis of a limb.

Up to half of the patients with brain injuries in a study experience impaired awareness of their injuries. You might fail to recognize signs you should see a neurologist after a car accident.

After a car crash, have a friend or relative observe your behavior for signs of impaired judgment, memory problems, or behavioral changes. Friends and family members might not know the right questions to identify subtle impairments, which is another reason why having a trained neurologist assess your condition using standardized tools is crucial in the hours after a traumatic brain injury.

Sign 5: You Are at Risk for Second Impact Syndrome

Second impact syndrome occurs when a person suffers a brain impact while they recover from an earlier brain injury. Athletes, who collectively suffer 300,000 concussions per year, according to the CDC, are particularly at risk.

If you are an athlete, consider what could happen if you drive home after sustaining a concussion during the game. The concussion trauma could cause pain and difficulty with attention and coordination, leading to a car crash and a second brain impact.

Be particularly vigilant about getting a professional neurological exam after a car crash if you might have suffered a head injury recently.

Documenting a traumatic brain injury after a car crash can protect you against SIS in the future. If you experience a TBI after a car crash and fall due to a loss of consciousness or impaired coordination, you could increase your risk of second impact syndrome. 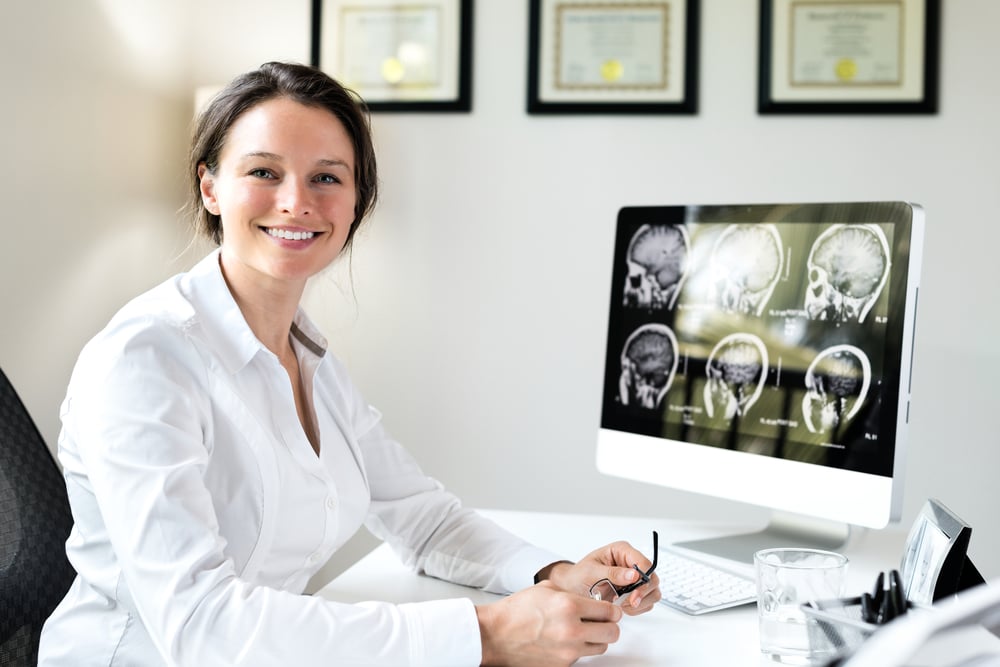 Brain and spinal cord injuries can be complex. Misdiagnosing or overlooking the signs of damage could have drastic, life-long effects on your lifestyle, ability to earn an income, and enjoyment of life.

The Neuro Injury Care Institute in New York is a leading center for cutting-edge treatment of traumatic brain injuries. You cannot afford to wait if you notice any of these signs you should see a neurologist after a car accident in New York City. Visit our website to make an appointment, or call any of our many NYC locations today. We accept no-fault insurance, PIP (Personal Injury Protection), workers’ compensation and other plans. Same-day appointments could be available.

What to Expect at a Neurologist Appointment?

5 Permanent Injuries Car Accidents Can Cause

Dr. Malhotra, a top neurologist in NYC, is the founder of the Brain Health Center and the Neuro Injury Care Institute.